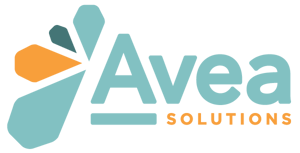 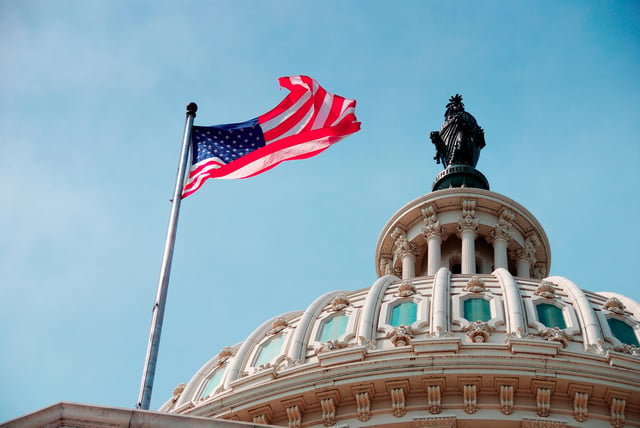 Yesterday, a draft version of the American Health Care Act (AHCA) was released by Senate Republicans, hewing closely to a version passed by the House of Representatives last month. The bill seeks to replace the Affordable Care Act (also known as Obamacare), and the Senate could vote on the bill as early as next week.

Behavioral Healthcare Magazine broke down key aspects of the bill, including the following points:

- Puts an end to Medicaid expansion over four years, beginning in 2020

- Allows health plans to charge the elderly with higher premiums

- Allows children to remain on their parents' insurance until age 26, a rule first introduced as part of the ACA

- Allocates $2 billion to combating the opioid epidemic for mental health and substance use treatment. No allocations for opioid treatment post-2018 is mentioned in the draft.

The 142-page bill requires 50 votes to pass through the Senate; a tie will be broken by Vice-President Pence. However, as of this writing four GOP senators have come out in opposition of the bill. The Washington Post reports that Ron Johnson of Wisconsin, Mike Lee of Utah, Ted Cruz of Florida, and Rand Paul of Kentucky issued a joint statement announcing their unwillingness to support the bill in its current state.

A lack of support from more than two Republican senators could be enough to prevent the measure from being passed, as many moderate Republicans in the senate have expressed concerns about the changes proposed by the bill. The four opponents have said they're open to negotiating changes to the bill which, if approved, would make them more likely to support it.

The American Hospital Association, the American Cancer Society Cancer Action Network and the Association of American Medical Colleges have all expressed concerns regarding the bill, with the latter organization stating that, “despite promises to the contrary, (the bill) will leave millions of people without health coverage, and others with only bare bones plans that will be insufficient to properly address their needs.”

Former President Obama, whose administration implemented the Affordable Care Act the proposed bill aims to replace, posted a message on Facebook Thursday criticizing it.  "The Senate bill, unveiled today, is not a health care bill. It’s a massive transfer of wealth from middle-class and poor families to the richest people in America," Obama wrote. "Simply put, if there’s a chance you might get sick, get old, or start a family – this bill will do you harm."

- How The AHCA Act Could Impact Behavioral Health