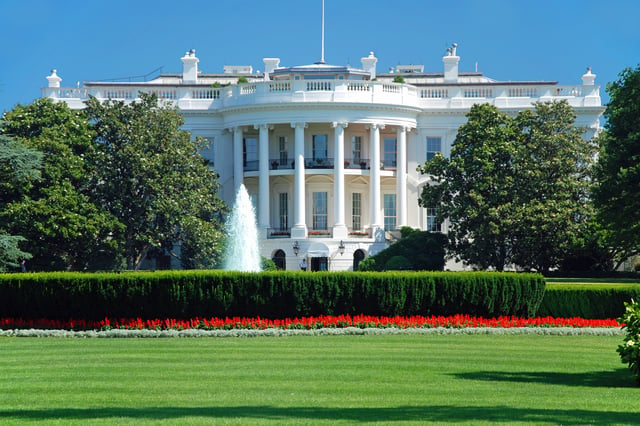 The Trump administration released its proposed 2018 budget today, which rolled back potential budget cuts to the Office of National Drug Control Policy (ONDCP) amid concerns from both parties regarding the effects a reduction could have on the nation's opioid crisis.

According to a report by Scientific American, emails leaked earlier this month detailed a potential 95% budget cut to the ONDCP's $364 million budget, cuts which would have eliminated the drug-free communities program and the high-intensity drug-trafficking areas program, two grant programs the office facilities.

Instead, in Tuesday's proposal, "the Trump administration is proposing allocating $244 million to the drug-trafficking program, down from $247 million in the 2017 budget. For the communities program, the administration wants to spend $92 million, compared to $95 million last year. For the operations of the office, Trump is proposing a $2 million trim, from $20 million to $18 million." In all, this amounts to a 5% cut from the 2017 budget, a far cry from the percentage mentioned in the leaked emails.

Lawmakers from states hit especially hard by the epidemic, including senators Chuck Grassley (R - Iowa) and Dianne Feinstein (D - Calif.), have been particularly vocal in their opposition to the proposed cuts, according to a Politico report. Earlier this month, a bipartisan letter urged the White House "to protect ONDCP and maintain the long-standing and effective programs that prevent and fight against the scourge of drug abuse.”

While campaigning in 2016, Trump stated that combating the opioid crisis would be a priority if elected; and earlier this month White House counselor Kellyanne Conway and Health and Human Services Secretary Tom Price conducted a listening tour around the country to better understand the needs of heavily-affected communities.

According to Stat, "the Trump administration has not yet nominated a director" for the ONDCP.